Imam Islam is a Hafidh of Quran and has received life-long Islamic education from scholars of Islam here in the United States and through his formal studies with Mishkhah University.  He has a B.S. in Chemical Engineering from the University of Texas at Austin.
Our Imam has diverse professional experience.  He has worked as an engineering loss prevention consultant, process engineer, automation engineer, Islamic School principal, teacher, and Imam.  He incorporates his lifelong education in Islam and the sciences along with his professional and “people” skills to lead as an Imam in the Austin Muslim Community.

He strives to unite Muslims along the Quran and Sunnah of the Prophet Mohammed (Peace be upon him).  He also seeks to educate people on the beauty of Islam while promoting tolerance and mutual understanding.
Imam Islam Mossaad is a long-time Austinite, is American born and raised with Egyptian parentage.  He is married and has two children.

The Imam leads the vibrant NAMCC Halaqah program including sessions for brothers, sisters, children, and youth.  He also is a public speaker on Islam in the broader Austin community.
The Imam is available for premarital and marriage counseling, grief counseling, life and career coaching, as well as consultation on Islamic positions for life choices.  He also officiates marriages in the State of Texas.  To schedule an appointment, please email Imam@namcc.org 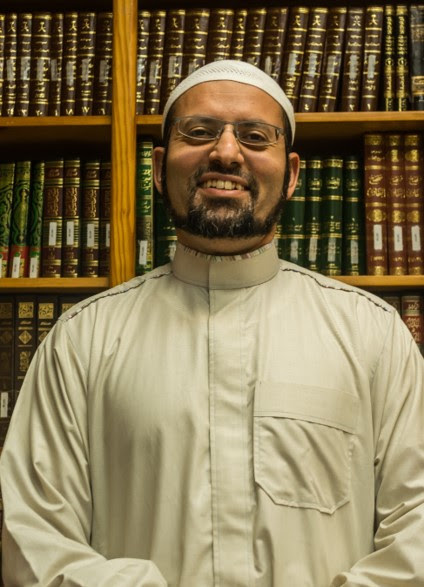 Dr. Ahmed Abdulkhalek started his scholastic journey at the age of 12, where he completed memorization of the Quran under the instruction of Sheikh Mustafa bin Abdullah. Afterwards, he joined the Al-Azhar primary and secondary school. Upon graduation, he joined the full-fledged Al-Azhar University, from whence he graduated after a four-year program with a bachelor’s degree in Islamic Studies from the Sharia and Law College in 1977. Upon graduation, Dr. Ahmed began implementing theory in his practice. He worked at Al-Azhar until 1981 as a preacher and a mentor. His contributions included giving numerous sermons, leading Islamic gatherings, and assisting the community in adhering to Islamic guidelines.

Dr. Ahmed’s impressive results prompted Al-Azhar to send him to Yemen towards the middle of 1981. He was tasked with calling people to the worship of Allah, reminding its denizens of the hereafter, and teaching them about their religion. After four years of dedication to the citizens of Yemen, Dr. Ahmed returned to Al-Azhar in 1985 and continued his work as a preacher and community worker. He remained at Al-Azhar for two years before returning to Yemen in 1987 to teach Islamic Studies at a cluster of schools for a school year.

Dr. Ahmed relocated his efforts to the Emirates to be an Imam, a preacher, and a teacher for the Ministry of Endowments towards the end of 1988. His endeavors at the Emirates lasted seven years, leaving him officially an accomplished and efficacious Islamic worker. He returned to Al-Azhar to continue his efforts towards the end of 1996 and remained there for two years.

Dr. Ahmed received an invitation from Nueces Mosque to lead Taraweeh Prayer during the month of Ramadan. The initial invitation quickly transformed to a warm welcome; the community extended to him a job offer at Nueces Mosque as the first Imam in the community. He arrived in Austin in November, 1998 and since then, Dr. Ahmed has served the community tirelessly for over 20 years.

He began working at the ICGA as an Imam, a Khatib, and a teacher from 2000 to 2004. He then transitioned to Islamic Center of Jersey City in New Jersey until 2005. Afterwards, he returned to Egypt to work at Al-Azhar once more and would return to Austin to lead Taraweeh prayers every year. He worked in the Quranic Studies department as a director where his primary responsibilities included instructing and evaluating the Quran teachers of the department.

In 2011, Dr. Ahmed was promoted to the position of Chancellor of the Islamic Studies department at Al-Azhar. His primary responsibilities included developing and preparing exams, curricula, and official goals and guidelines for all of Al-Azhar’s Islamic Studies departments. He was also an important member of the Committee of Credential Evaluations, which evaluated the equivalency of a foreign student’s knowledge with respect to their peers at Al-Azhar to determine the corresponding year they would be placed in when applying.

In 2014, Dr. Ahmed retired from Al-Azhar and returned to Austin and began working at NAMCC in 2015. Since then, Dr. Ahmed has led the prayers, delivered the Friday and Eid sermons, and organized the weekly Quran Halaqas for men and women. His responsibilities in the community also included working as an intermediary marriage and family counselor and providing assistance in the intimate details where Islam is deeply involved, and the questions posed cannot be answered by a traditional counselor. He offers Ijaza in Quran recitation and memorization, provides Fatawa, and even serves as an expert for the AMJA committee.

Dr. Ahmed currently serves as the Imam and resident scholar at North Austin Muslim Community Center. His continuous contributions to the community have inspired several to pursue Islamic education and a myriad more to instill the religion in their lives. His work over the past 20+ years have proven invaluable to the Austin community, and Inshallah, he can continue his good work and leave a legacy for all Austinites to follow.  To schedule an appointment, please email shikh_54@yahoo.com

Dr. Ahmed has many published books and research papers. Among those books are: The Prophetic Approach in Educating Muslim Women, The Positivity, Qur’anic Reflections, and Preachers’ Reminder. 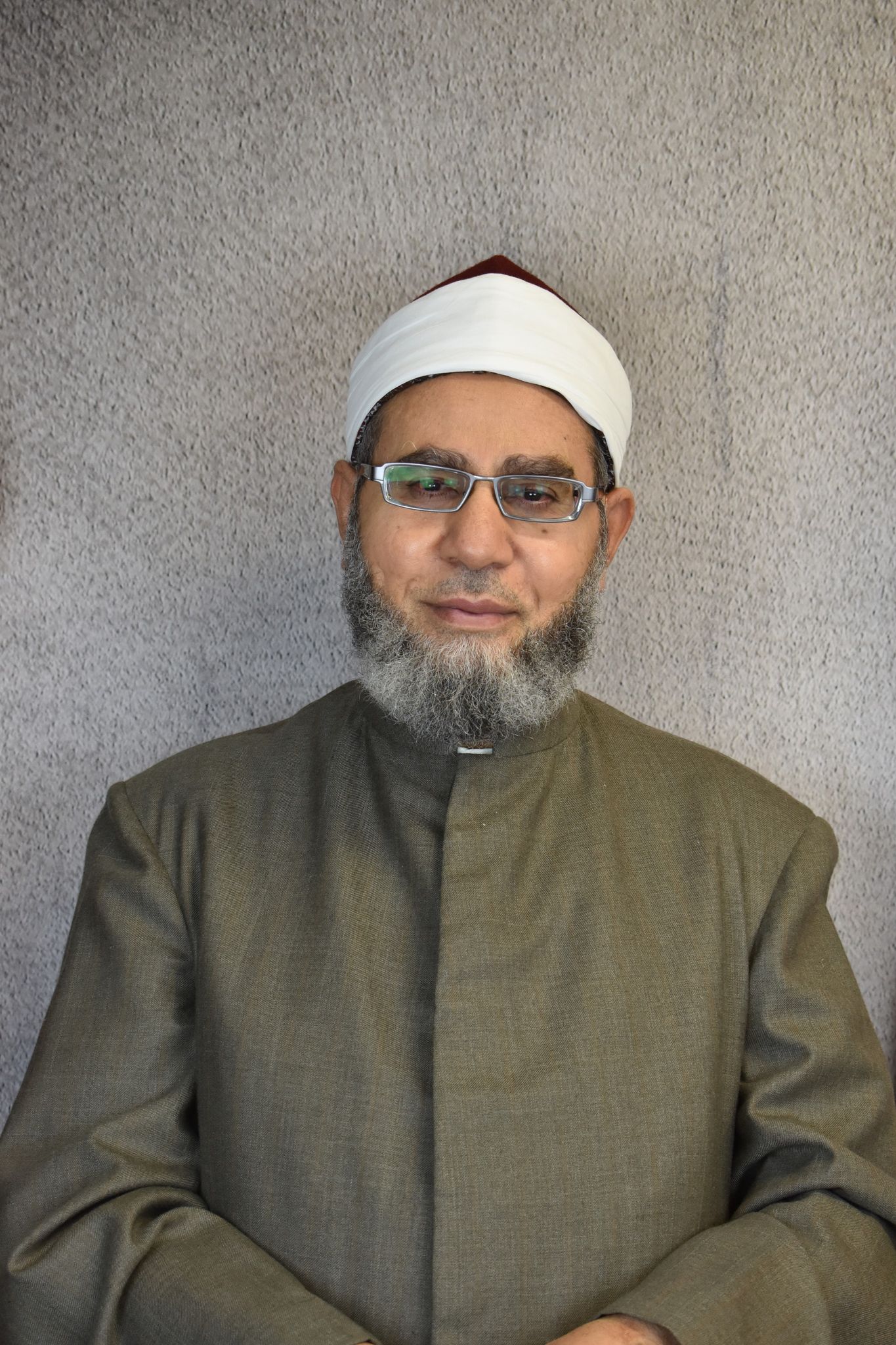